Mercy was among the Top Five Housemates in the House, and had the highest votes!

The winner, Mercy, will go home with a whooping N30 million cash, and N30 million worth of prizes! Totaling N60 million! 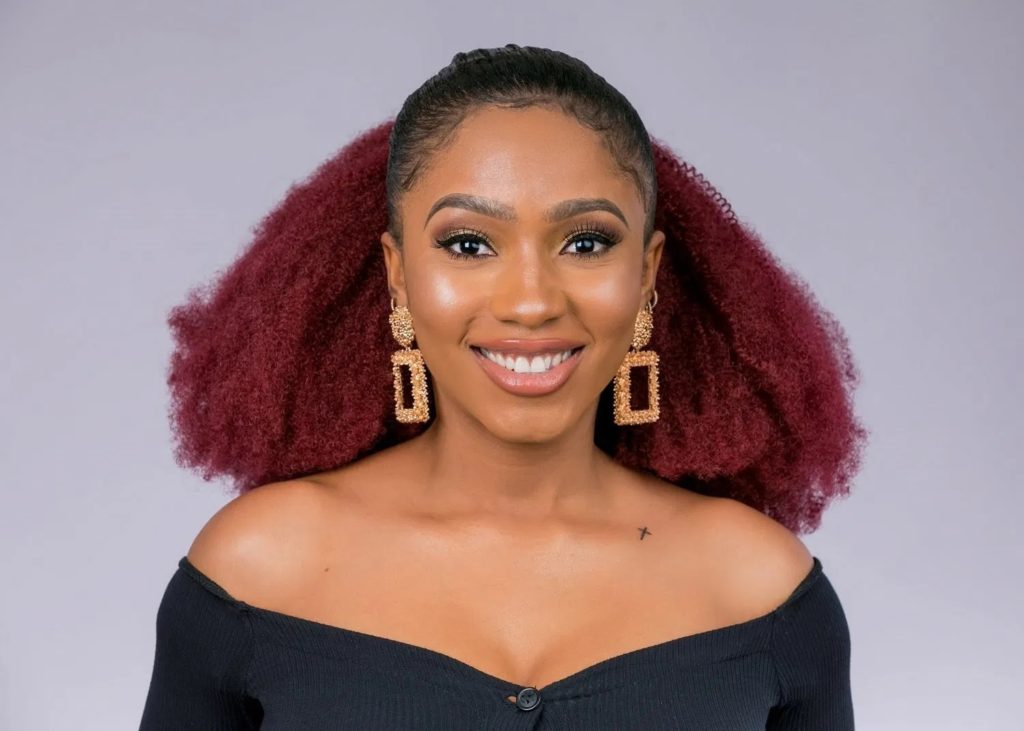 The Most Beautiful Celeb Styles From Last Week