New Vintage Style With These Inspiring 50s Hairstyles. Back in the 1950s, elegance and suaveness were the norm, and that is why women took extra care about what they wore and how they presented themselves in public. It was also a time when the paradigm shift happened – women partied more, socialised more than before and also started taking up jobs full time. However, they didn’t neglect their appearance, especially their hairdo, which was meant to be the crowning glory of their beauty. The 50s hairstyles that weare going to show you today would be reminiscing the past – a time when the glamorous divas and the homemaker alike, believed in elegant updos and chic chignons – a time when 50s hairstyles were the epitome of feminity galore. Take a look!

Long haired ladies back then wore the half up ponytail with a touch of bouffant on it. Accessorised with a polka dotted thin ribbon for the hair, the half up ponytail was worn by PYTs especially to college fests and reunions.
The barrel curl sculpt updo was a very elegant note to wear with formal clothing. This is a style even brides back then would choose to wear, or bridesmaids at their bestie’s wedding.
New Vintage Style With These Inspiring 50s Hairstyles. 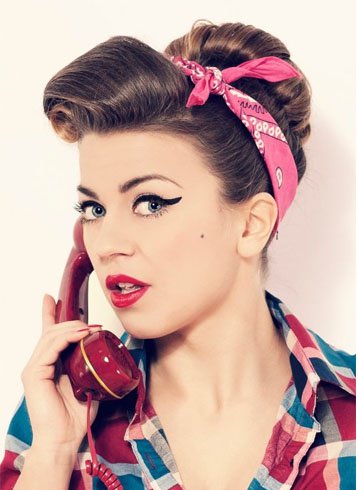 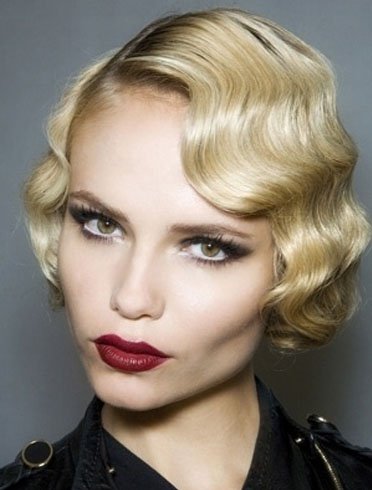 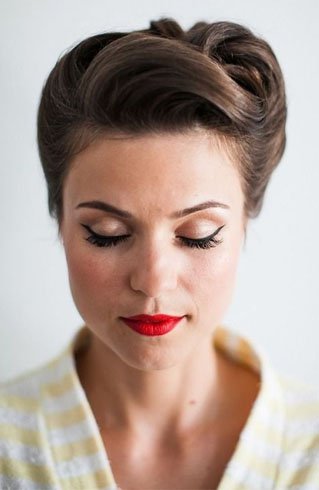 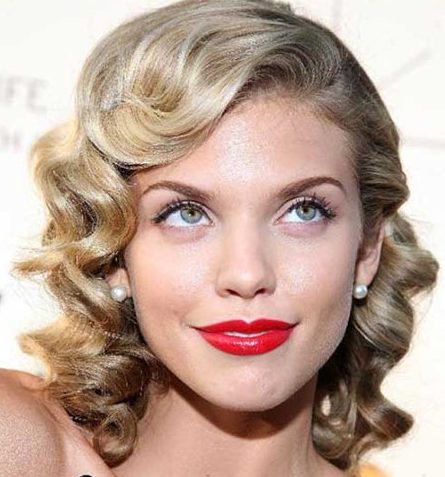 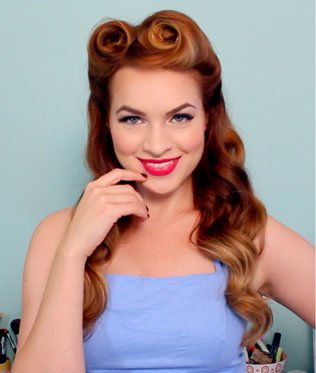 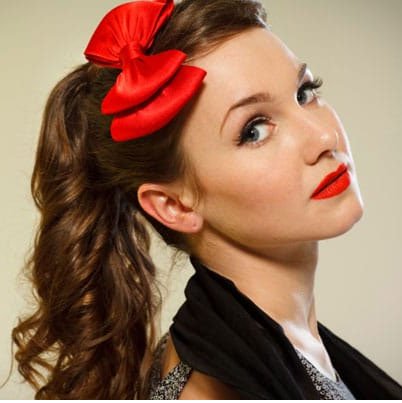 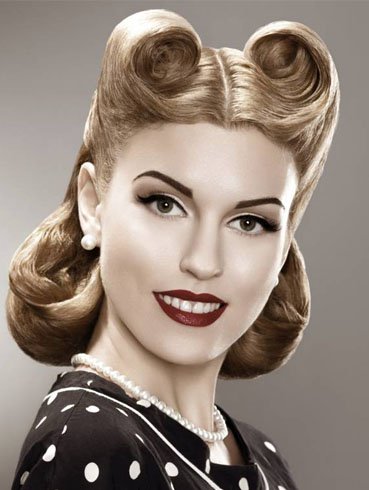 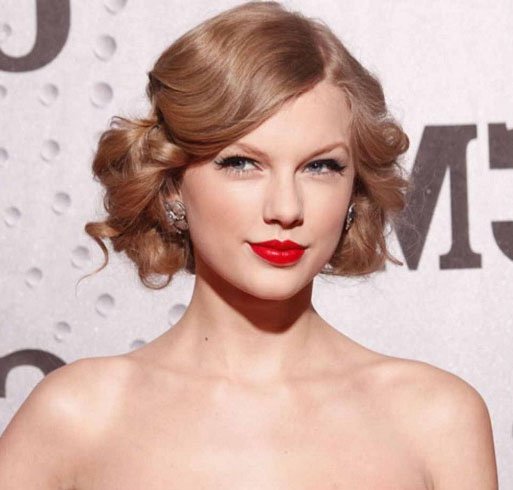 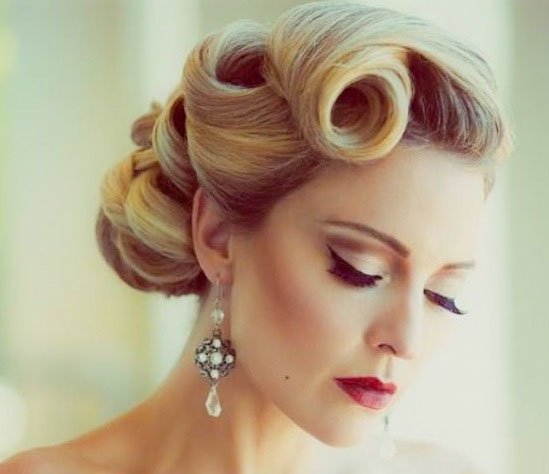 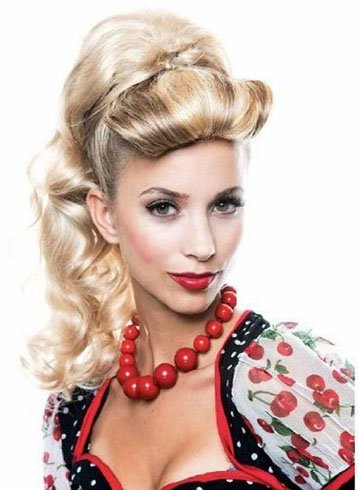 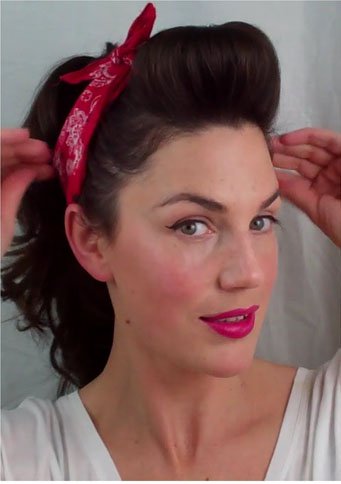 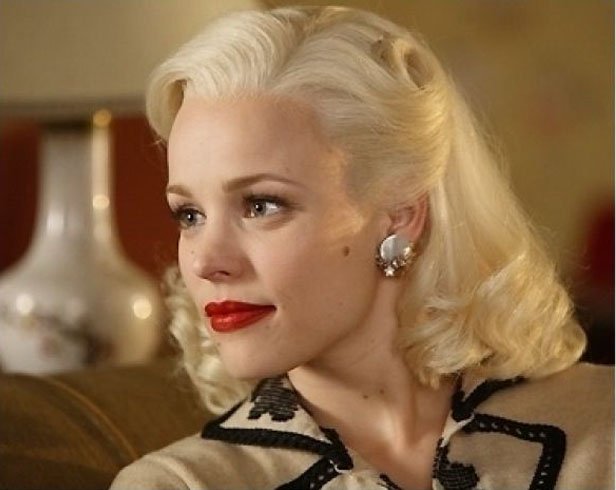 Best Ankara Styles of the Week for fashionista