turns every outfit into gold / African prints. Nigerian actress and television host, Linda Osifo has been in the news recently for her looks. The rising star keeps serving us major looks and what got us is her love for African prints. If you did not know, she was first runner-up in the Miss Nigeria Entertainment Canada 2011 and 2nd runner up in the Miss AfriCanada 2011 beauty pageant. In 2015, Linda became a Nollywood talent to be reckoned with when she was nominated for the ELOY awards. For her role in the hit TV series: Desperate HouseWives Africa by Ebonylife TV– An adaptation of the ABC Studio franchise ‘Desperate Housewives’. She is the founder of TheLAOFoundation. These are some of our favorite looks of the actress.
turns every outfit into gold / African prints. 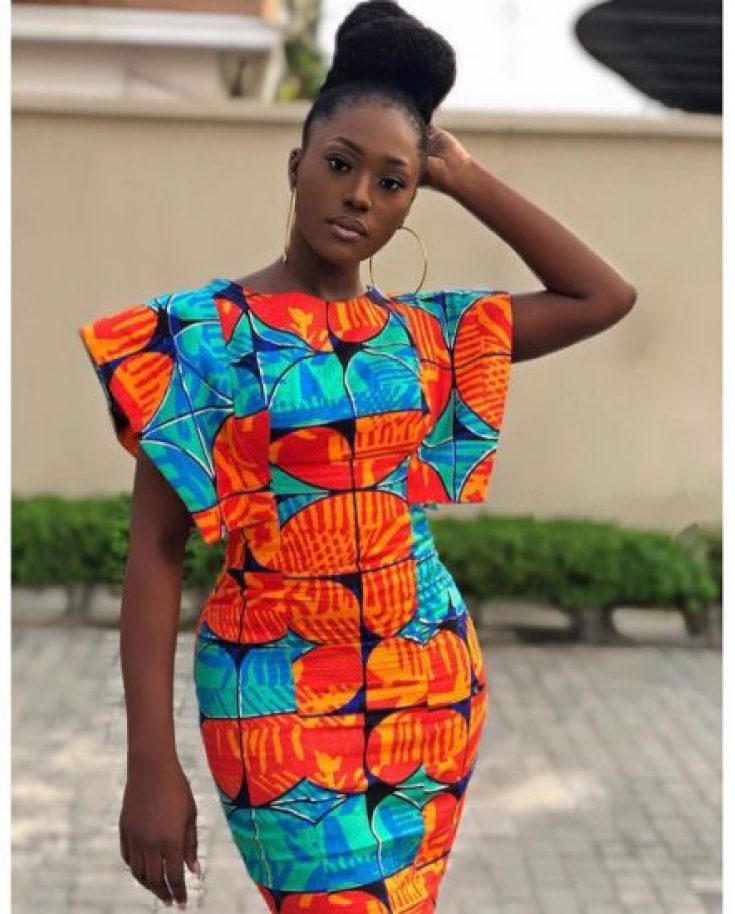 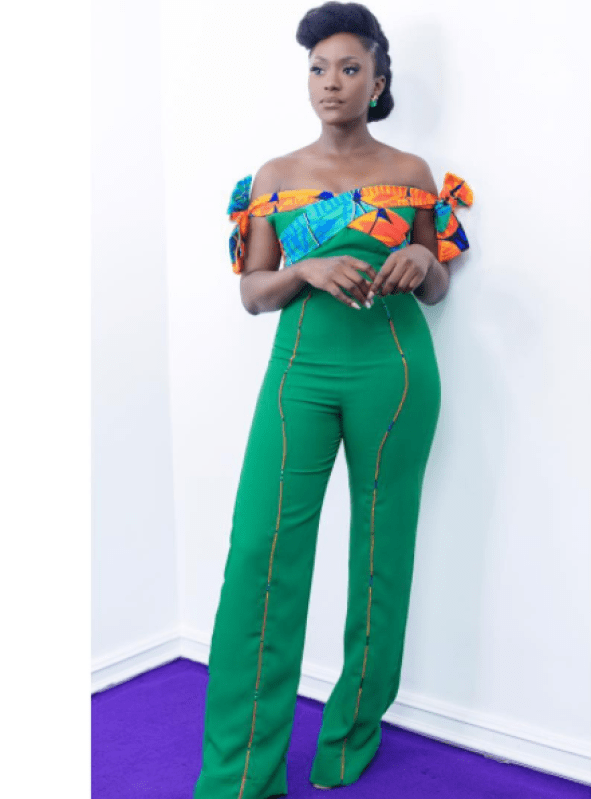 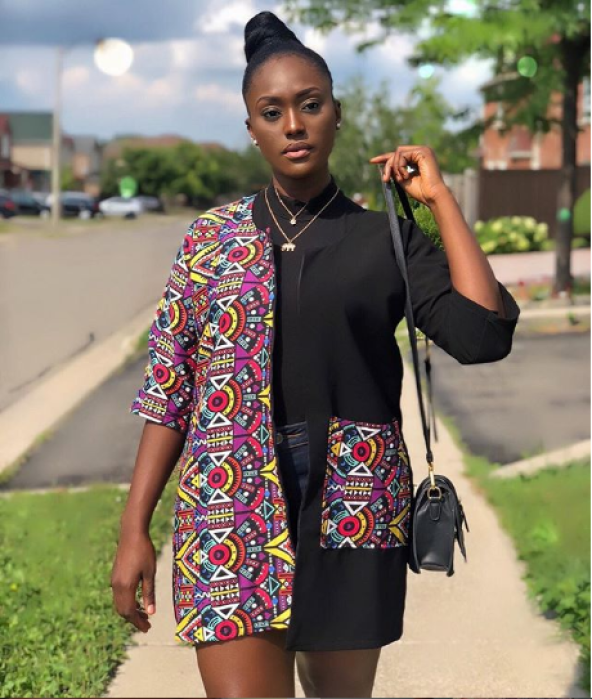 New Ankara Designs That Will Sweep You Off Your Feet